On Tuesday, May 3, the Avon Maitland District School Board (AMDSB) hosted its annual women in the trades event, The Real Deal on Skilled Trades. This event is sponsored by the Ministry of Labour, Training and Skills Development through the Ontario Youth Apprenticeship Program (OYAP) and its goal is to encourage more females to consider a career in the skilled trades.
According to Statistics Canada, only 5% of people in the trades identify as female. The Real Deal provides female students with hands-on workshops as well as mentoring opportunities with local female graduates who have pursued a trade.

Students who participated in the Real Deal on Skilled Trades heard from speaker panels that included information on how to access the apprenticeship pathway through OYAP, personal experiences from local female mentors as well as how to thrive and find success in the workplace.

AMDSB graduates on the panel included Amanda Lawson (Electrician), Brandy Bundscho (Welder apprentice) and Victoria Wierenga (Plumber apprentice). These former graduates spoke to how they benefited from programs in high school such as tech, co-op, Specialist High Skills Major (SHSM) and OYAP as well as some of the challenges they have overcome as females in the trades. The employer panel included Owner of Cubberley Plumbing & Heating, Tim Showers as well as Senior Project Manager of Integrated Mechanical Services, Josh Hartwick. The students learned how to make the most out of opportunities as well as the importance of learning soft skills that will ultimately lead to success in the skilled trades.

SDSS student Gracie O’Rourke said, “I thought it was great to do an activity in order to show off how working in the trades can be fun”. Pathways Coordinator, Jodi Froud, claimed that the success of this event is based on the connections that students are able to make with the graduates on the panel. “Our students are able to relate to the females on the panel and that builds a sense of community. That support could be just what a student needs in order to have the confidence to pursue a skilled trade.”

The Real Deal on Skilled Trades will once again return next school year. Students who identify as female should look for registration for next year’s event in the fall in order to secure a spot. 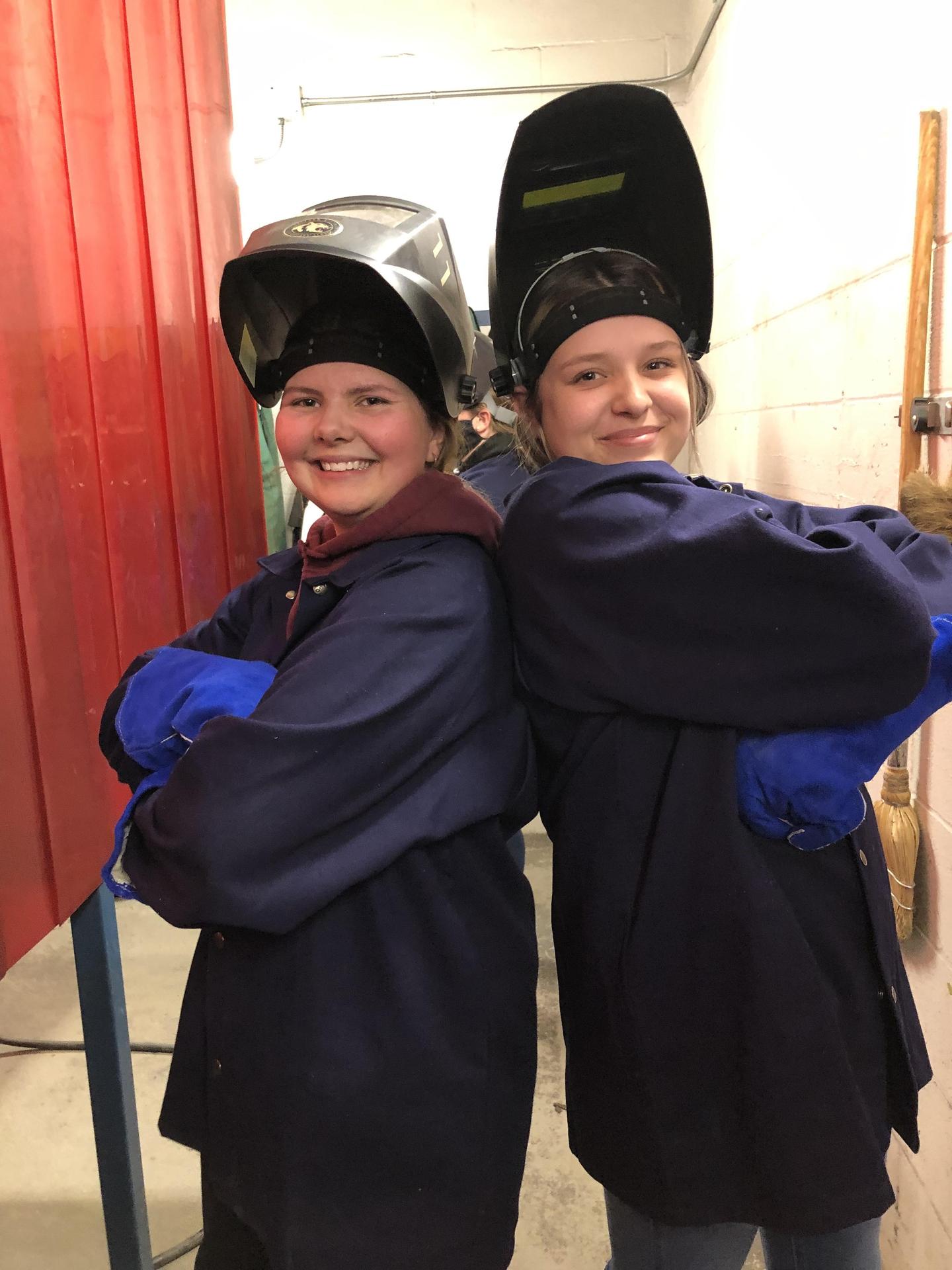 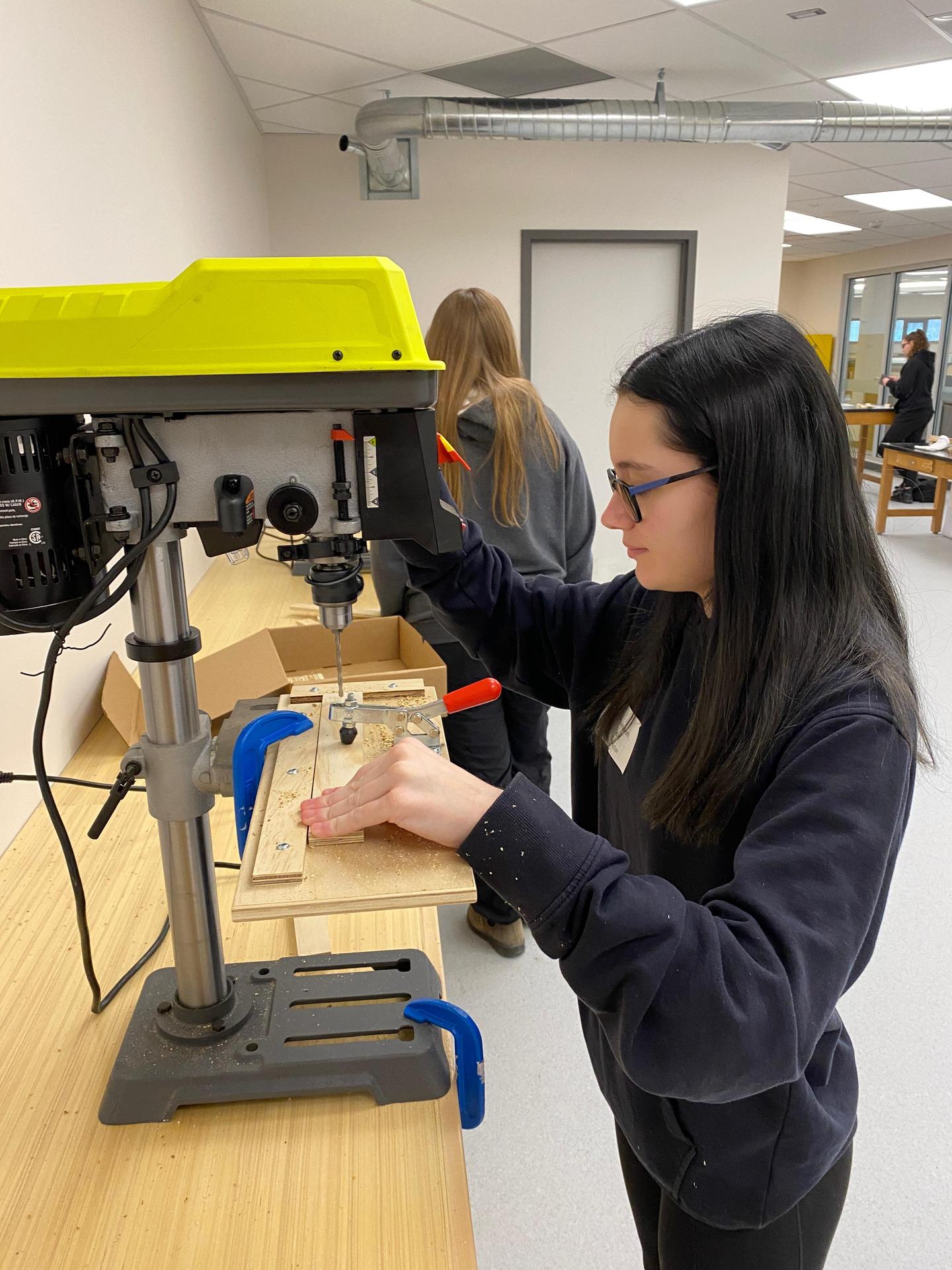 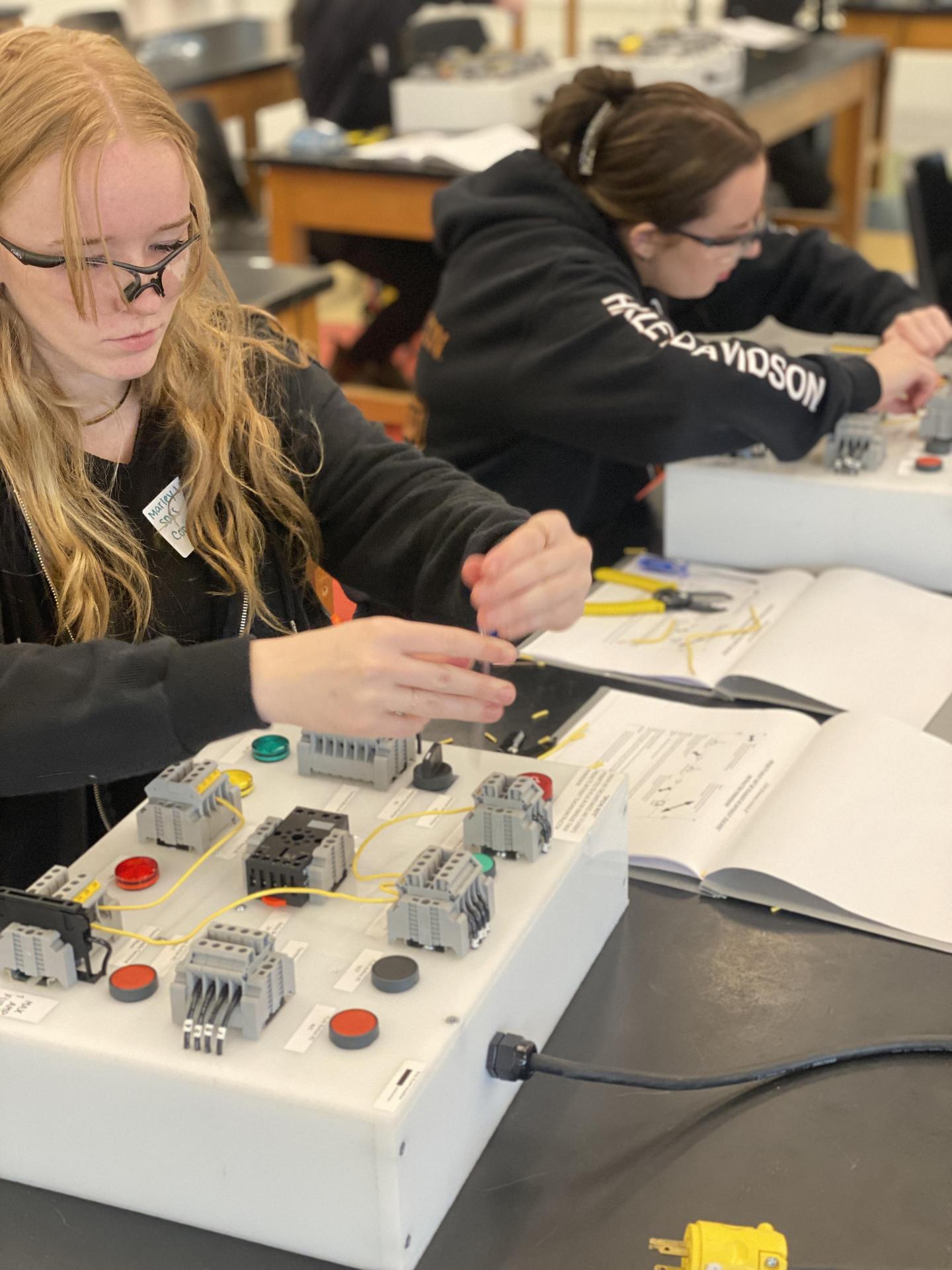 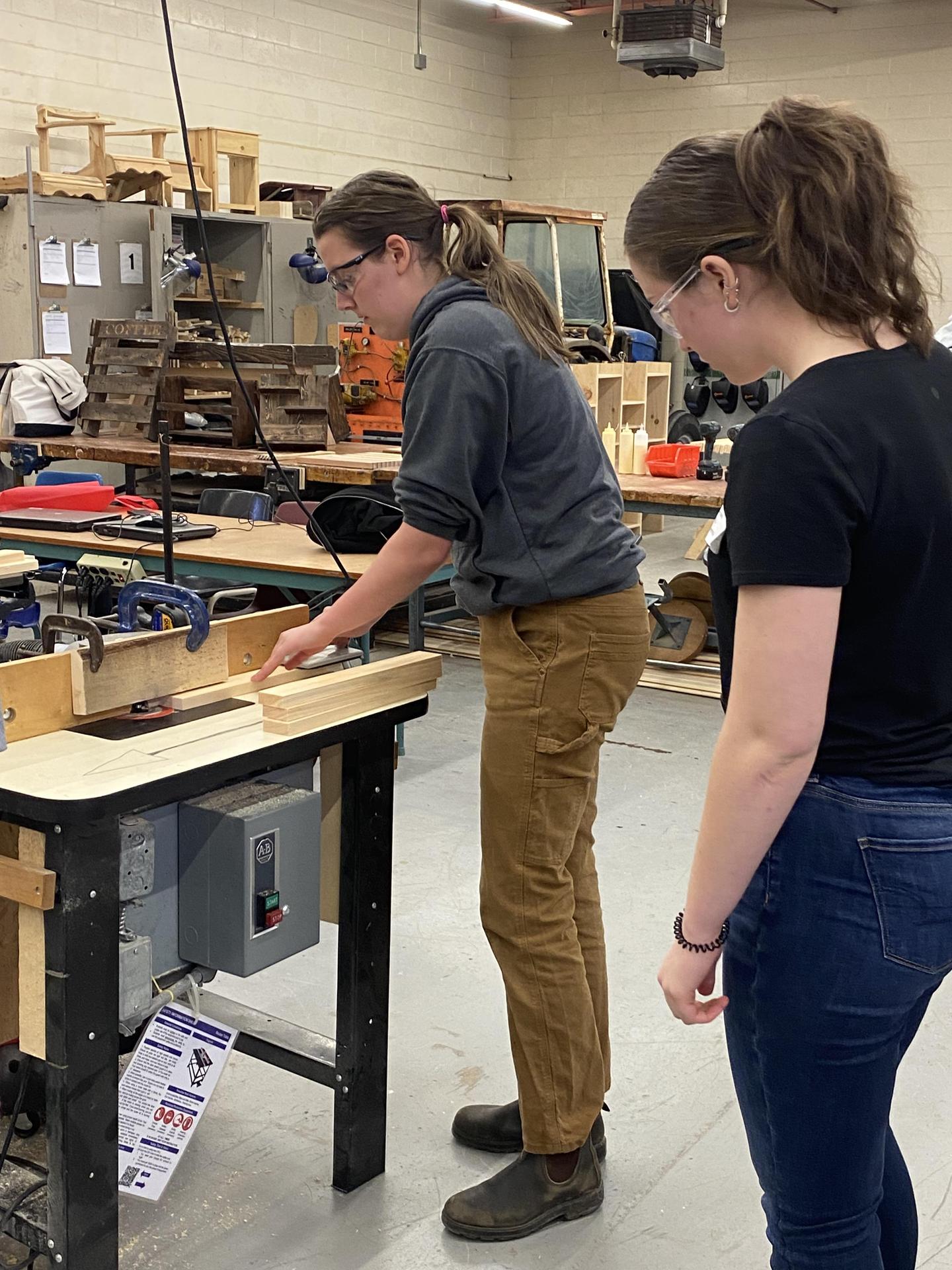 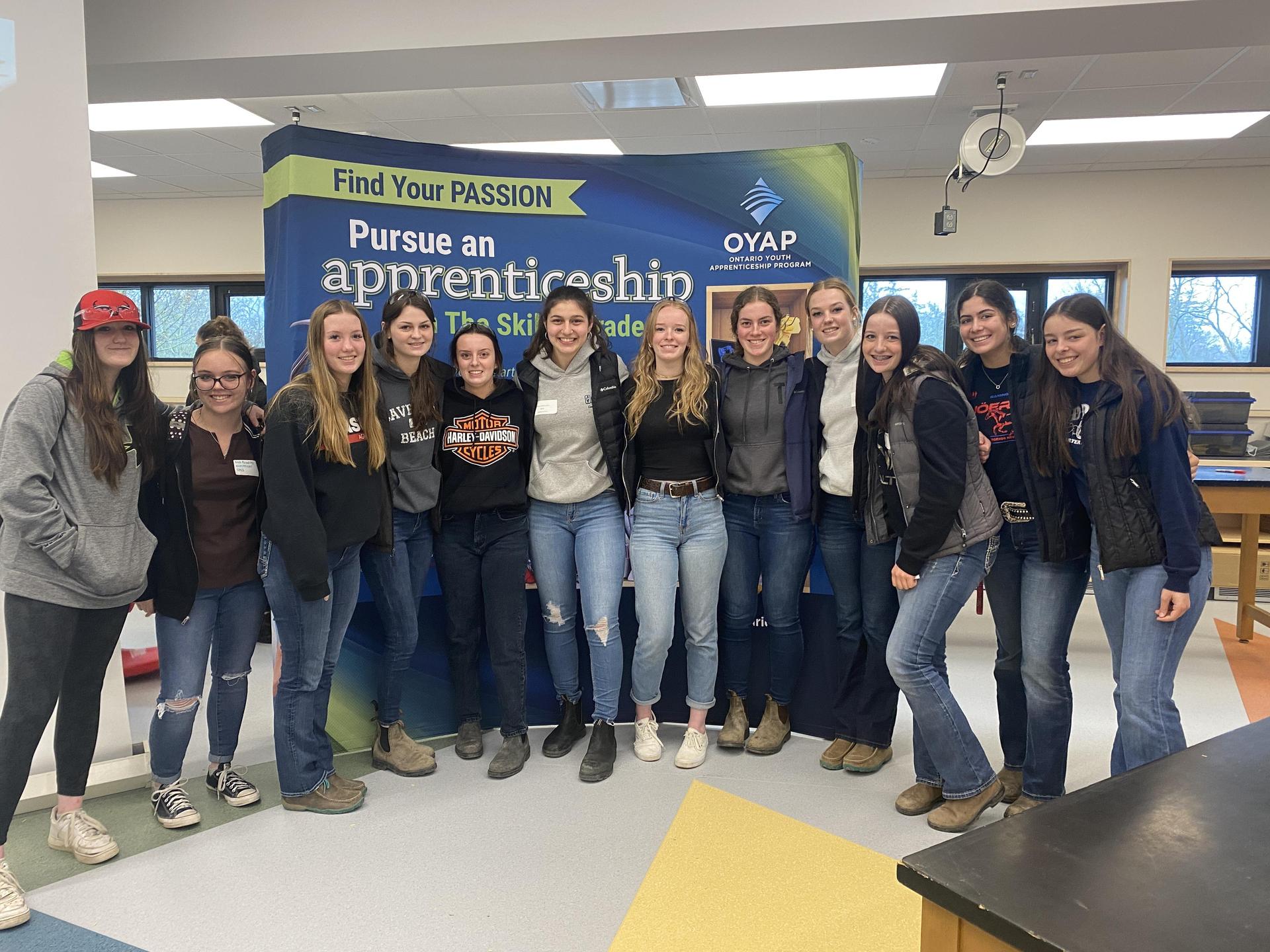